Stress moves in stealth mode. It is called the silent killer because it sneaks up on us in various disguises. It can wear the mask of familiar feelings like overwhelm, worry, irritability and fear. We deal with it by not saying a word to keep the peace or maybe we go out for drinks to calm our nerves.

The effects of stress can turn into a chronic illness such as anxiety, depression, and high blood pressure, which weaken our immune system (not a great state to be in during a pandemic.) Years later, it will manifest into a full-on disease…and we won’t remember what caused our health to take a dive in the first place.

Stress is a psychological and physiological response to a perceived threat. Our perception of danger triggers our stress response. When we are fearful, our fight/flight response engages. A myriad of physiological changes takes place internally resembling the domino effect. As our heart begins to race, it pumps more blood, and a shot of adrenaline rushes through our veins. Various hormones are then released, which affect every system of our body. Our hands get clammy, our face becomes flush, and we break a sweat as the last domino falls – the knot in our stomach that can make us nauseous or cause gastrointestinal issues.

If we do not get a handle on this, stress will have a long-term effect on our health. If left untreated, it causes numerous physical and mental health conditions, including chronic fatigue, digestive and metabolic disorders (diabetes, obesity), cardiovascular disease, depression, and immune disorders.

Overdose deaths involving benzodiazepines more than quadrupled between 1999 and 2013, according to a study published in 2016 in the American Journal of Public Health. Prescriptions for anti-anxiety medications, such as Klonopin and Ativan, rose 10.2% in the U.S. to 9.7 million in March 2020 from 8.8 million in March 2019, according to the latest data from health-research firm IQVIA. Prescriptions for antidepressants, including Prozac and Lexapro, rose 9.2% to 29.7 million from 27.2 million in the same period. The information doesn’t include data on whether dosages have increased along with prescriptions.

From what we know, doctors began overprescribing psychiatric drugs in the 60’s. (Mother’s Little Helper ) Prescription medications are not a fix. Although sometimes needed, they are just band-aids. The root of the problem will continue to grow and fester unless it is acknowledged and addressed.

what can we do to combat stress?

Slow down and take notice. Pay attention to what causes our stress and react differently….break that state. Unplug and take small breaks throughout the day. Biofeedback therapy, breathing techniques, yoga, meditation sessions, and exercise are all healthy alternatives to manage stress. 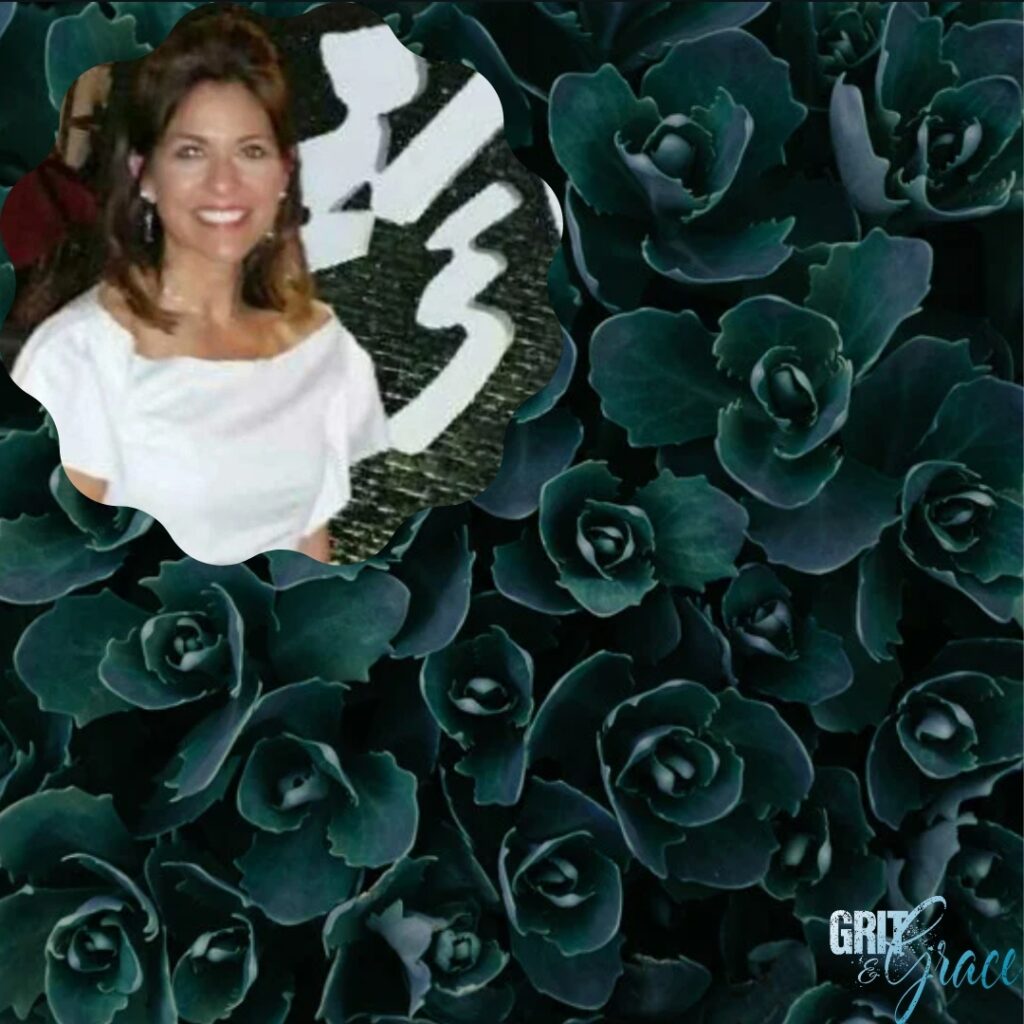